In truth I’ve been planning to publish this ever since first seeing Nathan Barley back in 2005. The series “Nathan Barley” was a Charlie Brooker/Chris Morris satirical masterpiece, it was way ahead of its time and it accurately foretold several online & cultural trends. If you’ve never seen it then I highly recommend you seek it out on All 4. It’s genius. It’s 6 slices of 26 minutes of pure satirical gold. One of the characters “Doug Rocket” (played by the legendary David Hoyle) is a parody of Dave Stewart of the Eurythmics and in episode 3 we see Rocket’s collection of laptops made into art installation at “Place” (“be enabled, Place is creativalisation”)…. 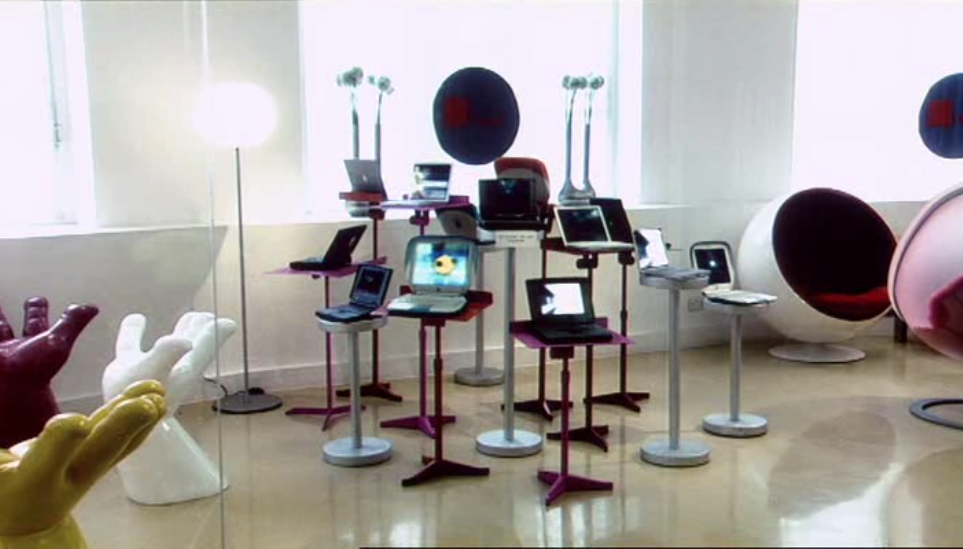 This post is purely a self-indulgent, archival list of things. I don’t expect it to have any meaning to anyone else… Am I Doug Rocket? Maybe, maybe not. Anyway this is my homage to his installation “MY LAPTOPS 1991-2005” (and so in some ways to Rocket himself, the owner of “Place – a multimillion-pound creative enablement hive, which comprises studios, galleries, minglespace, thoughtcupboards, flotation melds and an Eric Clapton memorial songwriting vineyard“). ENJOY. It’s well f***ing futile.

1. AJP 6200 T  (personal) – May 1997 – sold for spares
P166MHz First proper “PC” computer I ever bought brand new.
Big, heavy, slow Win95 laptop. But it had PCMCIA slots, which a “Pace 33.6k voice”, then a Psion Dacom 56k “Gold Card” modem found their way into, and wahey! It was on the internet! Later (post-1999 but before ADSL/broadband) used as a Linux-based dial-up gateway for the whole home network… PCMCIA modem & network cards! I over-clocked it and added a massive heatsink that protruded through the case. RedHat something-or-other (probably 6.1 or 6.2?) with some scripts to do the on-demand dial-up.
Made in Taiwan by “Kapok” and re-badged by AJP in the UK.

2. Dell Latitude CPi A (work) – 1999 – scrapped
P266MHz, my first official work laptop – Windows NT! Eventually upgraded to 256M memory! Tremendously underpowered, but it gave me my first taste of Linux – later installed on a spare HD that I would swap out to run either win/lin. Used for out-of-hours on-call tech support, had a Psion “Gold-Card” modem to dial-in to the corporate WAN. 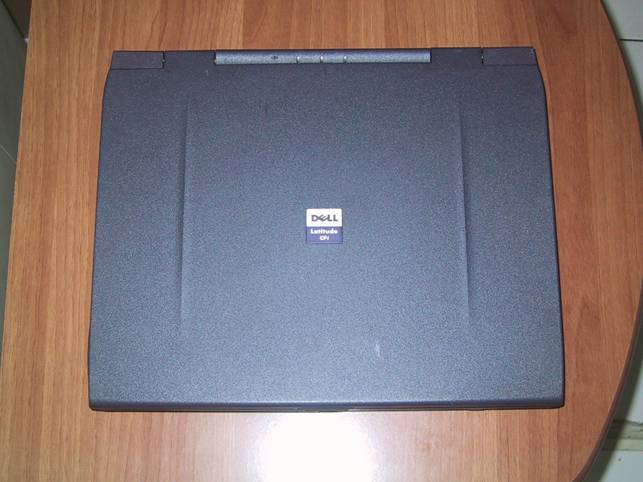 5. Toshiba Qosmio F10 (Personal) – 2005 – barely alive! (available for spares/repair)
Windows Media Centre laptop with built in (analogue) TV tuner, DVD drive and “Bang & Olufsen” speakers. Brightest, clearest screen I’d ever seen… HDD began to fail just days out of warranty, but I was able to clone it before it properly died. Soon after that the fan failed and then it liked to spontaneously shut-down as it was getting too hot. Tried to repair with a 2nd hand fan from ebay, but that soon failed too! 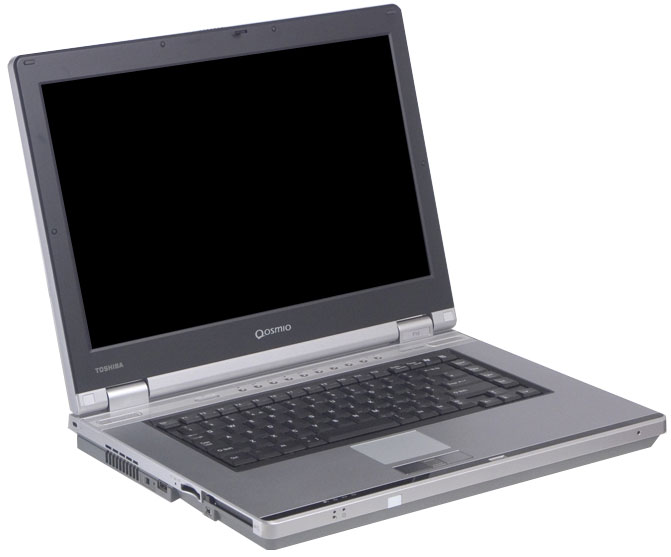 6. IBM Thinkpad R51 (work) – 2005 – scrapped
Came without a wifi card inside. Installed one from ebay (miniPCI) and then had to hack the BIOS to get it to recognise the card! Was briefly a hackintosh, my first taste of OS X – so impressed that I bought a Mac mini! Replaced HD later with a bigger one and installed WinXP/FC9 in dual boot. Case/hinge badly cracked, original PSU DC jack failed (frayed!) replaced with new PSU from ebay. Overwrote FC9 installation with Ubuntu 9.10. Still going. One of the best laptop keyboards I’ve ever used. Not still going, properly died June 2013 😦

7. Fujitsu Lifebook B2154 (Personal) – 2005 – still alive!
Tiny, super-portable Celeron 450MHz with 10.5″ 4:3 screen. This little fella gave me a real challenge – reclaimed scrap, presented as “dead” I brought it back to life with a soldering iron – repairing the charging socket/PCB, but managed to kill the trackpoint “nipple” thingy in the process. Luckily this machine had a touchscreen. Original 2GB disk replaced with a 6GB one. Next challenge was how to install XP on it – as it had no internal optical drive. Went for a network install, another learning process. Tried linux, but without a decent touchscreen driver it was painful… Still going. 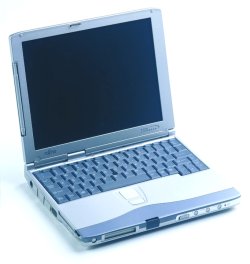 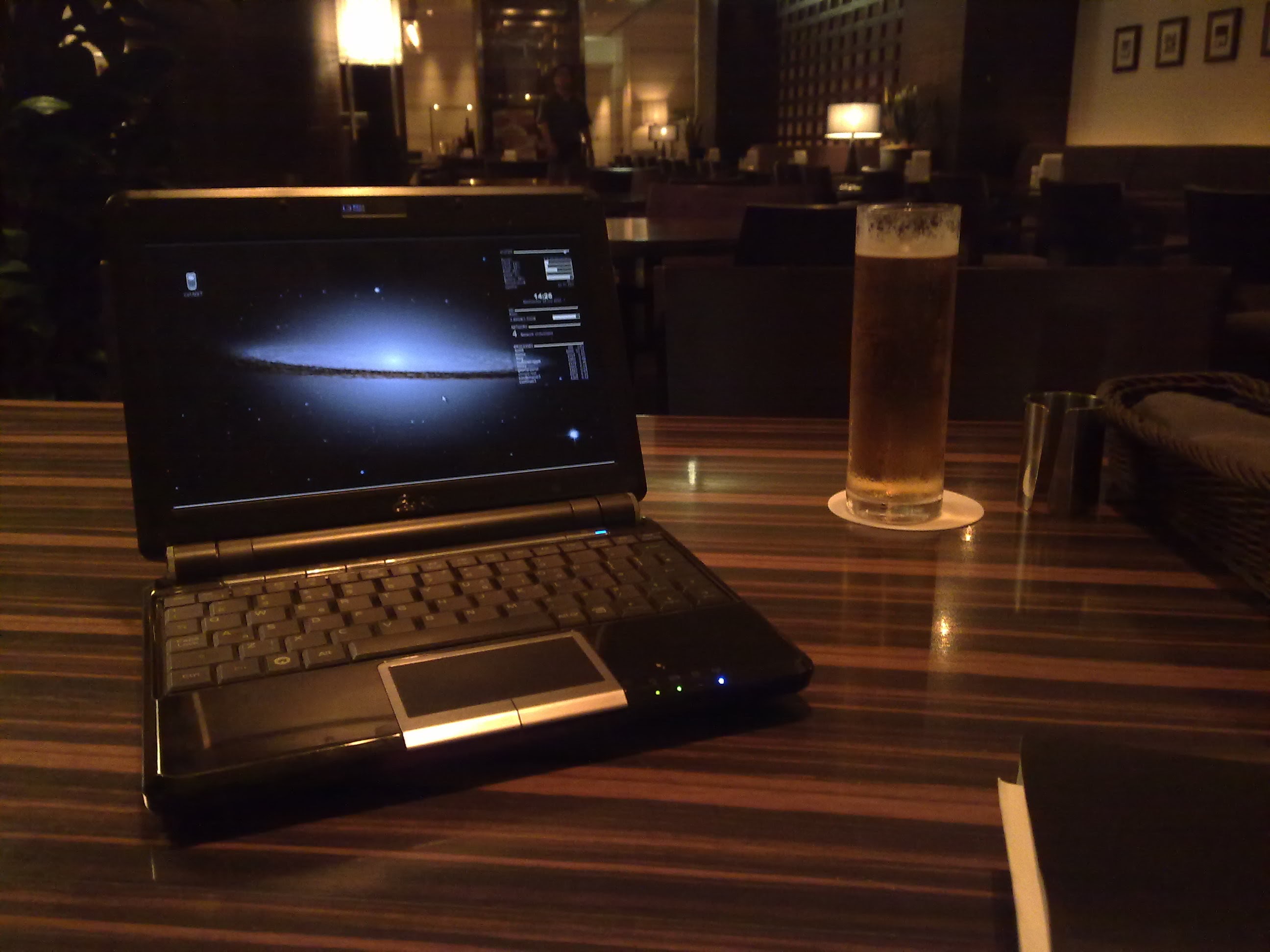 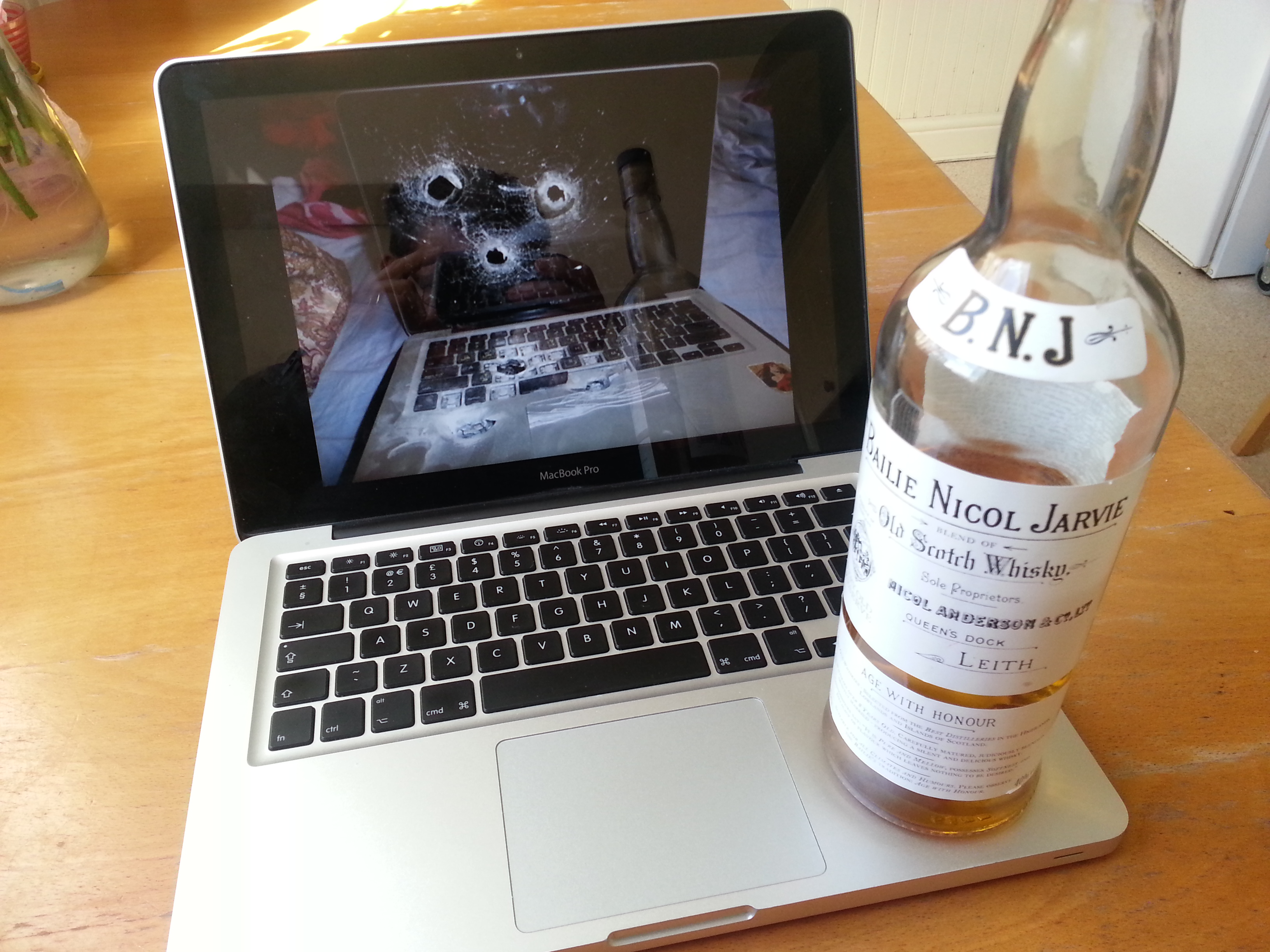 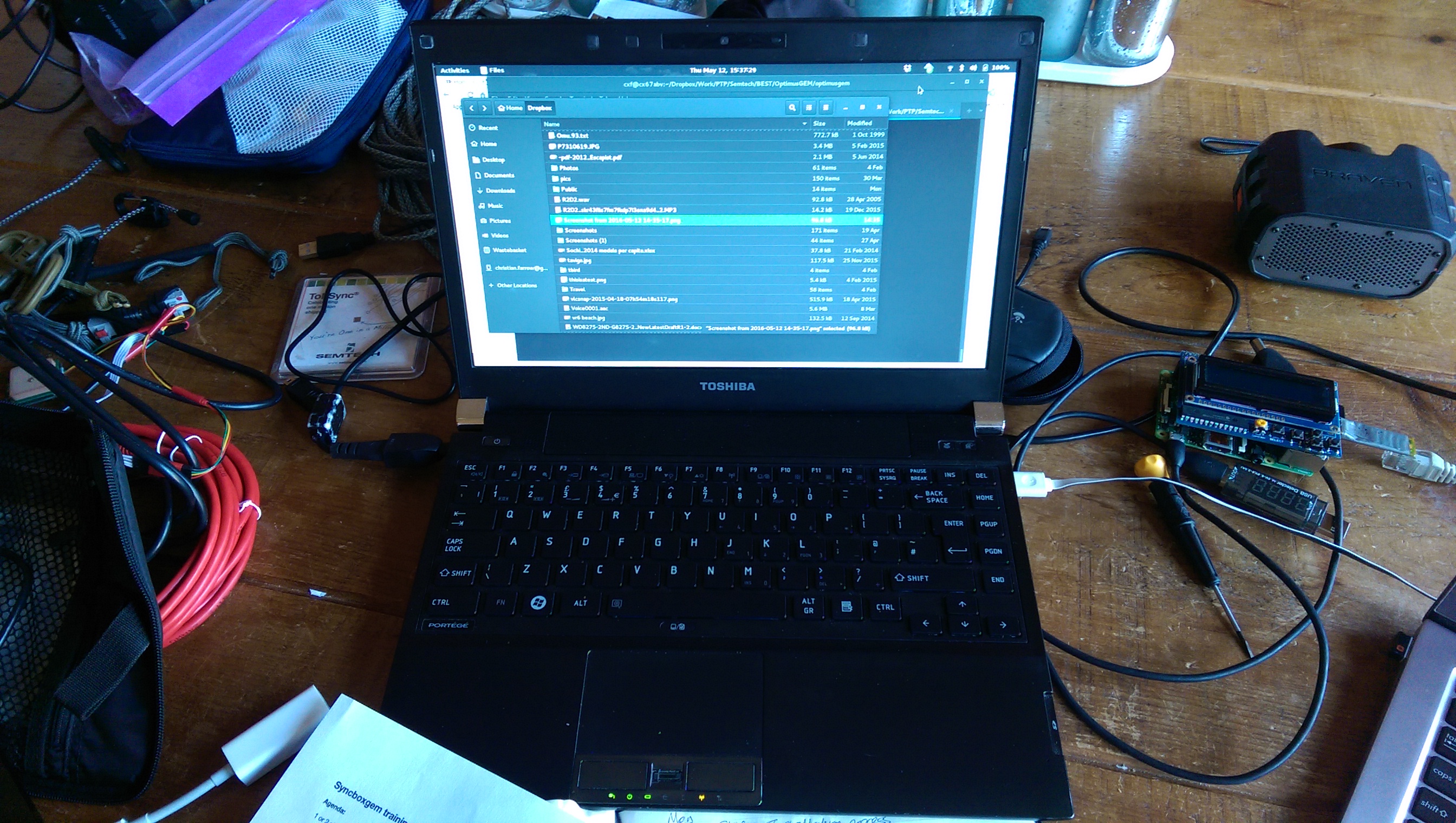